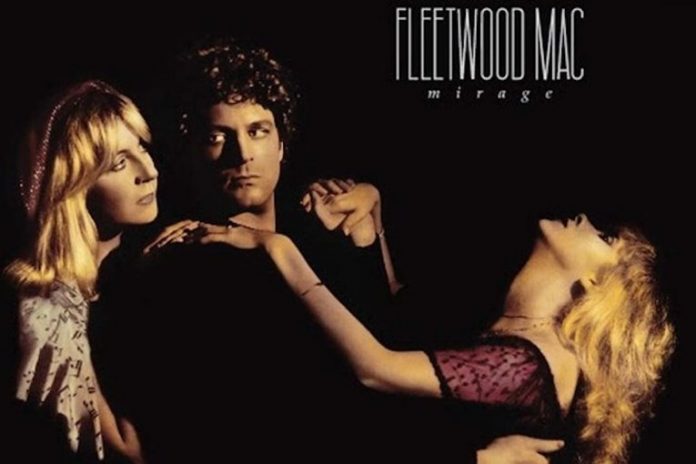 The channel will also include exclusive stories and insights from Lindsey Buckingham, Mick Fleetwood, Stevie Nicks and Christine McVie, plus special hosted shows by band members.

Fleetwood Mac will be honored at the 2018 MusiCares Person of the Year tribute on Friday, January 26 in recognition of their significant creative accomplishments and their longtime support of a number of charitable causes, including MusiCares, the premier safety net of critical resources for the music industry.

SiriusXM’s The Fleetwood Mac Channel kicks off on Thursday, February 1 at 12:00 pm ET, via satellite on channel 4, and through the SiriusXM app on smartphones and other connected devices, as well as online at siriusxm.com.