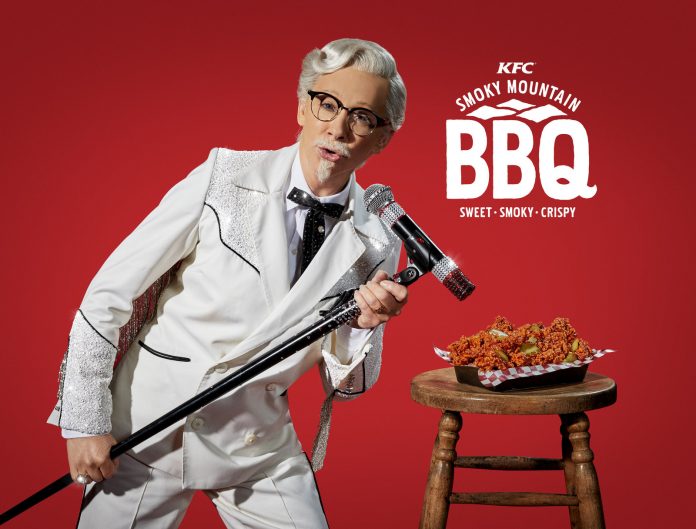 An iconic performer through and through, McEntire is the first female celebrity to play the role in KFC’s rotating Colonel advertising campaign. The multi-faceted “Queen of Country” is a lover of fried chicken and has plenty of Southern charm, making her the perfect fit to promote Smoky Mountain BBQ and KFC’s authentic southern-inspired flavors.

“I grew up with Kentucky Fried Chicken. It’s part of my story, and I’m so excited to now be part of theirs,” said McEntire. “I’ve held a lot of roles in my life – sort of like the Colonel himself – but this is certainly the most unique one yet.”