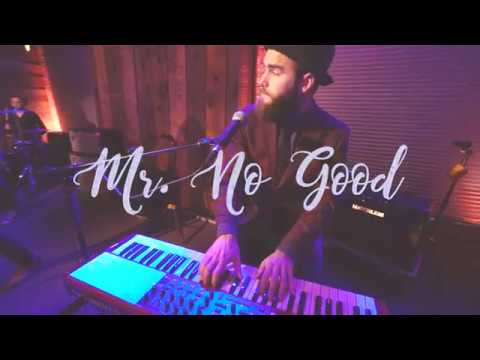 Wonder if a song called ‘Mr. No Good’ sounds like something Taylor Swift would listen to? You’d be correct.

The single hails from Saskatoon, Canada-based “movers and groovers” Bombargo, and has landed one of 43 coveted spots on Taylor Swift’s ‘Songs Taylor Loves’ official Spotify playlist — out this week!

“This is the very first Spotify playlist we’ve ever been added to,” says Bombargo’s Nathan Thoen, “and it’s Taylor Swift’s?! HOW did she find us?!”

The two and half hour playlist features tracks by Sylvan Esso, Charli XCX, Lady Antebellum, Kendrick Lamar, Camila Cabello, Ed Sheeran and even Swift herself. Bombargo is the only Canadian unsigned artist on the list.