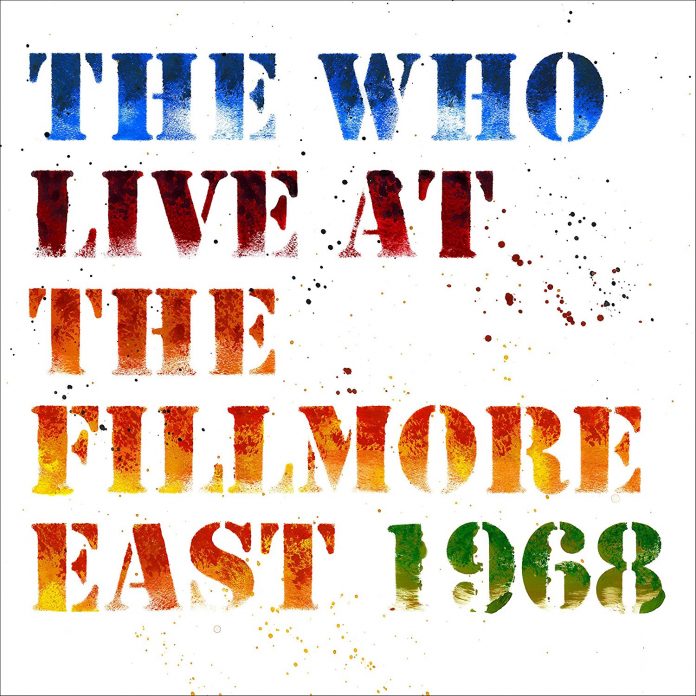 This April is the 50th anniversary of The Who’s legendary shows at the Fillmore East, New York City, on Friday April 5 & Saturday April 6, 1968. Both nights were recorded by Who manager Kit Lambert with the intention of releasing as the Who’s fourth album after Sell Out and before Tommy. On April 20, the group’s official release from the second night have been restored and mixed by Who sound engineer Bob Pridden (who was there in 1968). Remastered for optimum sound quality, this will enhance The Who’s reputation as the best live act of the time, regarded by fans as something of a ‘holy grail’ in live shows. Features stunning extended versions of My Generation, A Quick One…, Shakin’ All Over and many other Who classics. Features three ripping versions of Eddie Cochran numbers – Summertime Blues and C’mon Everybody (the latter unavailable elsewhere), Fortune Teller played at these shows for the first time and unique live versions of Tattoo and Relax from ‘Who Sell Out’.