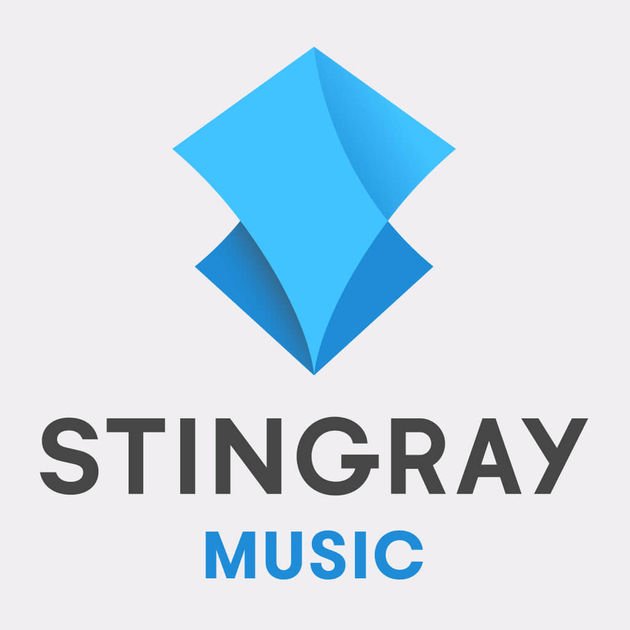 According to the latest Canadian Listenership Study conducted by Maru/Matchbox, the Stingray Music service has significantly increased its weekly and monthly reach in the past quarter, peaking during the Holiday season.

46% of respondents who tuned in to Stingray Music in the past declared that they would consider switching to a different TV provider if they were offered free music and mobile app access for the same price. Stingray Music’s audio TV channels are offered free to Canadian subscribers with most pay TV packages. The companion mobile app and web player, each with a selection of over 2,000 channels, are available to Canadian subscribers at no extra charge. 9% of respondents reported listening to Stingray Music via a tablet, mobile device or online in the past week. This is higher than results from previous reports (6%).
Stingray Music’s reach remains strong with younger listeners aged 35-54 and 18-34, with 36% and 35% respectively reporting tuning in in the past week. The data collected confirms Stingray Music’s growing popularity and brand awareness across the country.