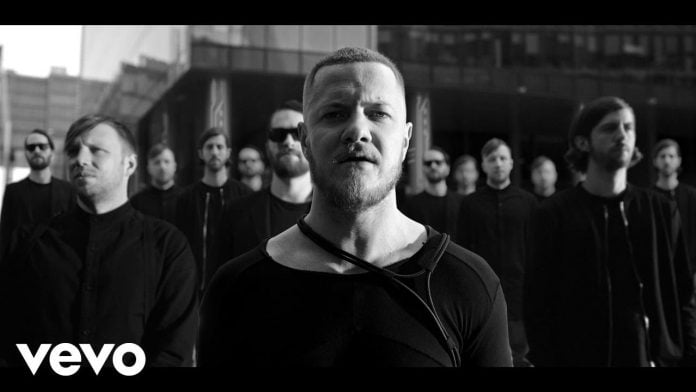 Multi-platinum, GRAMMY Award-winning band IMAGINE DRAGONS release a brand new single entitled “Next To Me”, and also reveal summer dates for their Evolve Tour. “Next To Me” is available via all participating digital retailers. The Evolve Tour returns June 5 in Hartford, CT and will hit major cities including Boston, Toronto, New York and more.

“Next To Me,” produced by Alex Da Kid, was today’s World Record with Zane Lowe on Beats 1. “Next To Me” is the first new music released from Imagine Dragons since Evolve, the band’s 2017 platinum- selling third album. Evolve, the biggest rock album of 2017, has sold over 1.3 million albums in the US and over 4 billion streams globally.

Produced by Live Nation, Imagine Dragons’ Evolve Tour will feature special guest Grace VanderWaal throughout the North American leg. The 14-year-old singer/songwriter rose to fame on “America’s Got Talent” with her signature ukulele sound and released her first full length album Just the Beginning in late 2017. Imagine Dragons sold out their initial run of the Evolve Tour in 2017, with support from Grouplove and K.Flay.

Imagine Dragons has once again partnered with CID Entertainment to offer VIP Packages on tour. All 3 VIP Packages include the option of a premium reserved or General Admission pit ticket with early venue entry for prime concert viewing. ‘Whatever It Takes’ and ‘Believer’ VIP Packages include access to the ‘Evolve’ Pre-Party where fans can interact with Imagine Dragons show sets and memorabilia, including the band’s taiko drum used during their live performances of Radioactive.

Also this summer, HBO Documentary Films will release the Live Nation Productions documentary Believer, which follows Imagine Dragons’ frontman Dan Reynolds as he takes on a new mission to explore how the Mormon church treats its LGBTQ members. 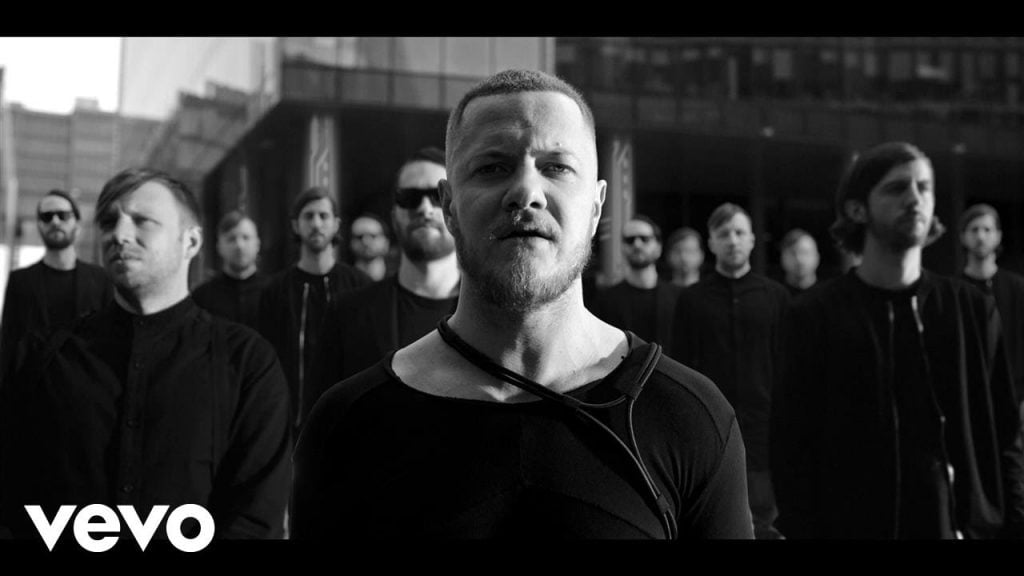