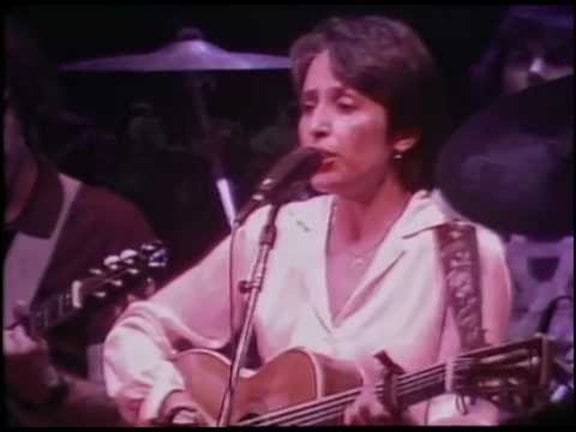 Joan Baez announced a new run of concerts in the U.S. and Canada, part of her final round of “formal touring.” The North American jaunt launches September 11th in Ithaca, New York and concludes November 17th in Oakland, California.

Baez celebrates the release of her forthcoming album, Whistle Down The Wind on March 2 and will begin a run of North American dates in September. This extensive run of shows, following 50 UK and European dates, marks Baez’s last year of formal touring.

“I’m looking forward to being on the road with a beautiful new album of which I am truly proud,” says Baez. “I welcome the opportunity to share this new music as well as longtime favorites with my audiences around the world.”