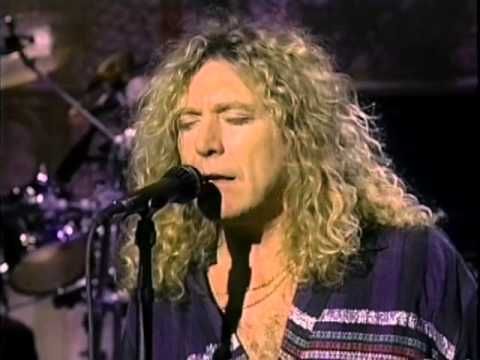 Robert Plant has announced a new series of North American headline dates celebrating his acclaimed new album, Carry Fire. The dates, for which Plant is once again accompanied by The Sensational Space Shifters, begin June 8 in Atlanta, GA, and then continue through the month. Special guests on the tour will include Sheryl Crow, Jim James solo acoustic, Elle King, Seth Lakeman, Jon Langford, Los Lobos, and Lucinda Williams. The complete itinerary is below.

Spotify will offer special presale access to Plant’s biggest fans. A presale code will be sent out via email on March 7 at 10am ET/7am PT. Pre-sales begin Wednesday, March 7 from 10 am – 10 pm (local); local pre-sales follow on Thursday, March 8 from 10 am – 10 pm (local). Remaining tickets to most announced dates will be released to the general public on Friday, March 9 at 10 am (local). Every ticket purchased online for Robert Plant and The Sensational Space Shifters’ headline shows includes a CD or digital copy of Carry Fire (festival dates not included). Instructions on how to redeem the album will be emailed after ticket purchase.

Rolling Stone recently named the album among the “50 Best Albums of 2017,” writing, “With a title that evokes primal discovery and heroic burden, Carry Fire finds Plant nuancing the mystic stomp of yore for darkening times… It proves that Plant’s athletic power, like his musical idealism, burns undiminished.”