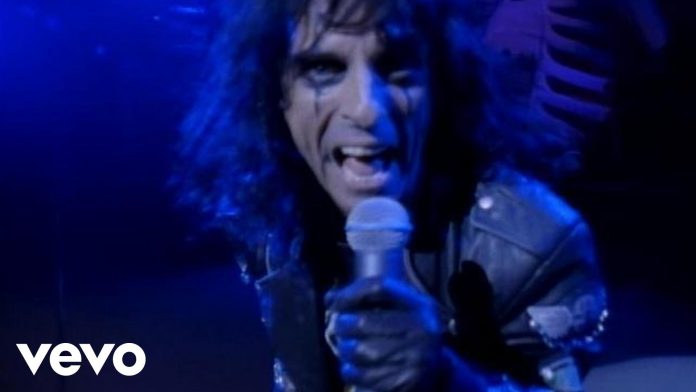 Alice Cooper pioneered a grandly theatrical brand of hard rock that was designed to shock. Drawing equally from horror movies, vaudeville, and garage rock, the group created a stage show that featured electric chairs, guillotines, fake blood and boa constrictors. He continues to tour regularly, performing shows worldwide with the dark and horror-themed theatrics that he’s best known for.

With a schedule that includes six months each year on the road, Alice Cooper brings his own brand of rock psycho-drama to fans both old and new, enjoying it as much as the audience does. Known as the architect of shock-rock, Cooper (in both the original Alice Cooper band and as a solo artist) has rattled the cages and undermined the authority of generations of guardians of the status quo, continuing to surprise fans and exude danger at every turn, like a great horror movie, even in an era where CNN can present real life shocking images.

In the new millenium, Cooper has been very productive and busy, writing, recording and releasing the albums “Brutal Planet,” “Dragon Town,” “The Eyes of Alice Cooper,” “Dirty Diamonds,” “Along Came a Spider,” and 2011’s “Welcome 2 My Nightmare,” plus “Old School 1964-1974,” a box set celebrating the original band.

Alice has been touring consistently, year in and year out, averaging over 80 concerts annually, both within the USA and internationally, with his band which features the three guitar attack of guitarists Ryan Roxie, Nita Strauss, and Tommy Henriksen, plus the rhythm section of drummer Glen Sobel and longtime bassist Chuck Garric.

He also wrote and published a memoir, “Golf Monster,” in 2007, which tracked his life from childhood to rock stardom, and his journey from alcoholic to golf addict, and was featured in the Tim Burton film “Dark Shadows” in 2012.

Alice, Dennis, Neal, Michael, and the late Glen Buxton (posthumously) were inducted into the Rock N Roll Hall of Fame in March, 2011.

As he heads back out on the concert trail each year, Cooper insists he’s still motivated to continue touring and recording albums, as well as making time for such side projects as Cooper’stown (his Phoenix-based restaurant/sports bar) and his “Nights With Alice Cooper” nightly radio show, syndicated domestically and worldwide on over 100 stations.