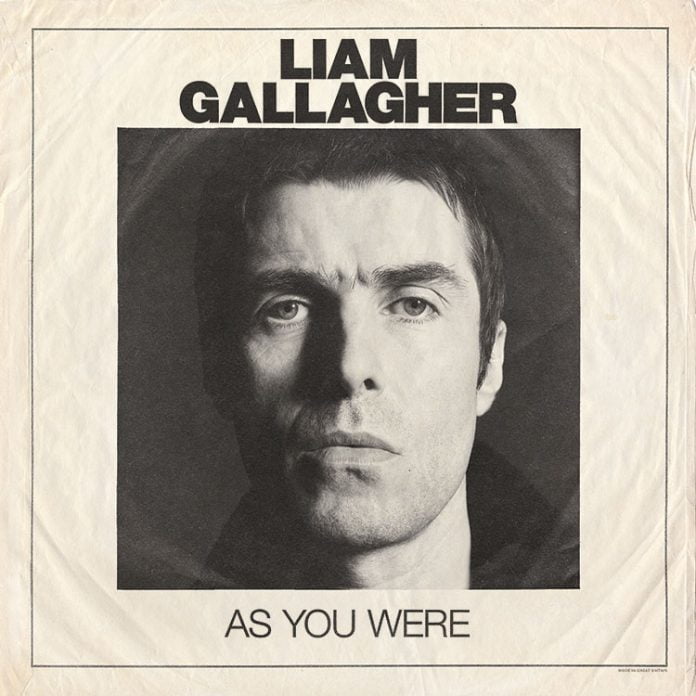 Liam Gallagher and Richard Ashcroft are set to team up for a North American tour.

The Verve frontman Ashcroft will support former Oasis man Gallagher at a series of dates this May, including shows in San Francisco, Los Angeles, Toronto, Boston, New York and Philadelphia. Tickets go on sale this Friday (March 23) at 10am local time.

Gallagher is on tour in support of last year’s debut solo record As You Were; Ashcroft’s most recent solo release was 2016’s These People.

See the dates in full below: