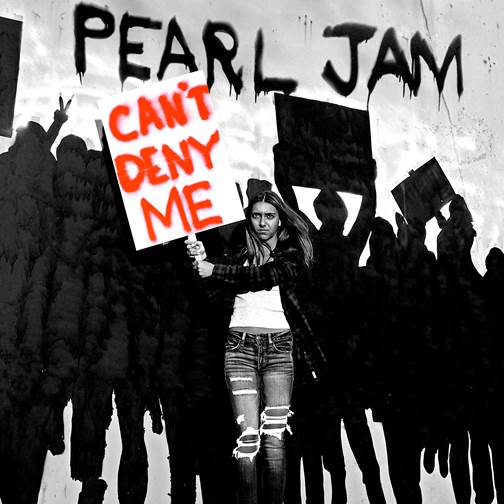 Pearl Jam releases the new track, “Can’t Deny Me”, from their forthcoming album. Co-produced by the band and Brendan O’Brien, this song marks Pearl Jam’s first new music since the band’s Grammy Award-winning 2013 album, Lightning Bolt. Fans can stream/download “Can’t Deny Me” online now on all digital stores and streaming services, and on the band’s official website here.

Leading up to today’s announcement, “Can’t Deny Me” was first released as a surprise early download to active members of the band’s fan club via Ten Club’s Saturday, March 10 newsletter.