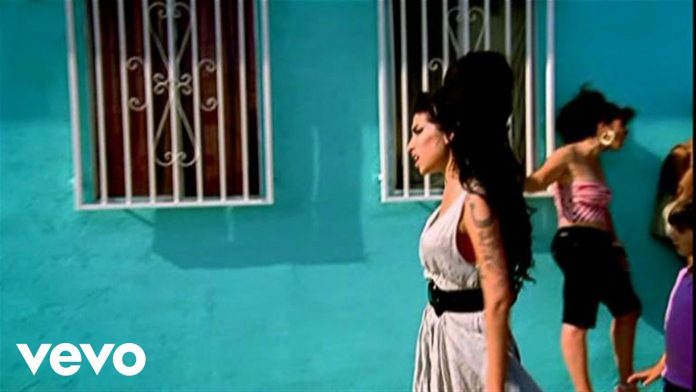 The GREAT Britain campaign is the UK Government’s ambitious international marketing campaign and showcases the very best of what Britain has to offer in order to encourage the world to do business with, invest in, study and visit the UK. The campaign unites the international growth promotion efforts of the Department for International Trade, VisitBritain, British Council and the FCO. GREAT aims to deliver significant and long-term increases in trade, tourism, education and inward investment in support of the UK Government’s prosperity and growth agenda.