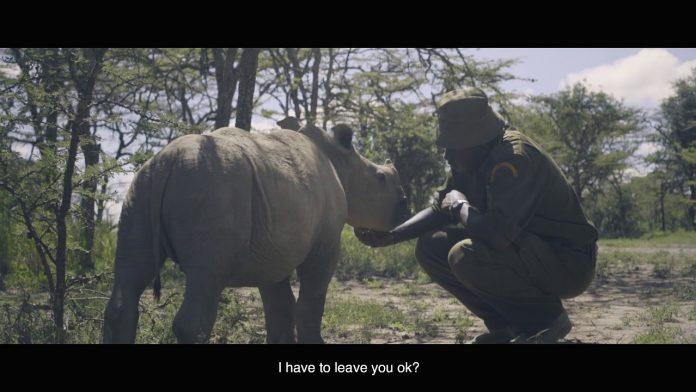 While Sudan’s passing has rattled the Ol Pejeta family to the core, one positive side of this tragedy has been seeing many of you celebrate his caretakers. Sudan’s legacy lives on especially through the lives of those that cared for him on a daily basis. Fortunately, the world will have an opportunity to get to know these admirable men beyond just the pictures that have circulated around them over the last few years. The Last Male Standing is a feature documentary film that is telling the story of these men. The Last Male Standing is still currently filming but is expecting to be released in early 2019. Here’s the film’s trailer.