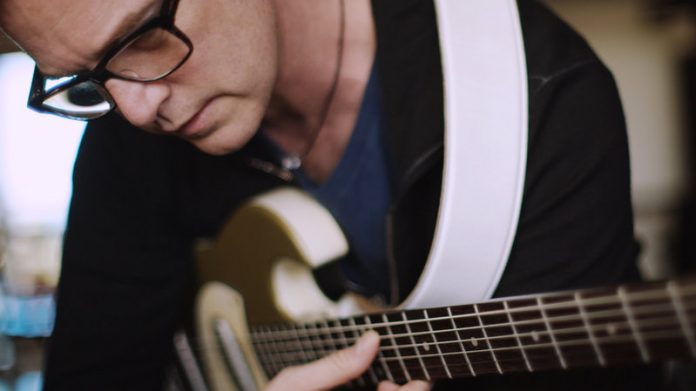 Unless you’re into reading the songwriting credits in tiny print on album liners, you might not know how many hits Dan has had a hand in since Semisonic and that massive Closing Time single. Dan co-wrote Adele’s Someone Like You and the Dixie Chicks’ Not Ready to Make Nice. He’s also co-written with the likes of Taylor Swift, Chris Stapleton and John Legend. Dan has a new album, Recovered, where he puts his own spin on those tunes and more. He has also released a deluxe-edition book along with the CD – full of his own illustrations, lyrics and stories.