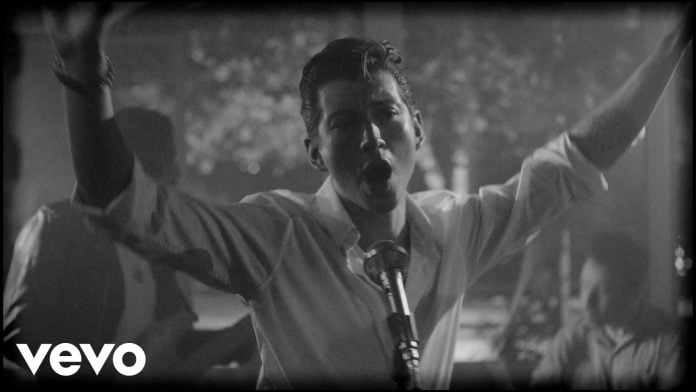 Since we can’t leave it up to the government to solve the problem of ticket scalping (go see secondary sites and take a look at the sheer amount of seats available, for waaaay more than the ‘allowed’ markup deemed acceptable by the people in power), kudos to The Arctic Monkeys for taking the problem into their own hands for a solution. It might not solve ALL the problems, but at least they’re trying. And it gives the fans an even further bond with their relationship with the band.

Tickets go on sale for our Live dates in September 2018 at 9am on Friday 13th April.

We will be undertaking the below measures to prevent tickets being resold on secondary ticket sites.

For the avoidance of doubt the ONLY official ticket sellers for these shows are:

DO NOT PURCHASE TICKETS FROM ANY OTHER OUTLETS – THESE TICKETS WILL BE CANCELLED.

Age Restrictions for these shows are as follows:

Seated: U14 accompanied by an adult (Manchester, Birmingham, Sheffield, Newcastle)

U15 accompanied by an adult (London)

U16 accompanied by an adult (Dublin)