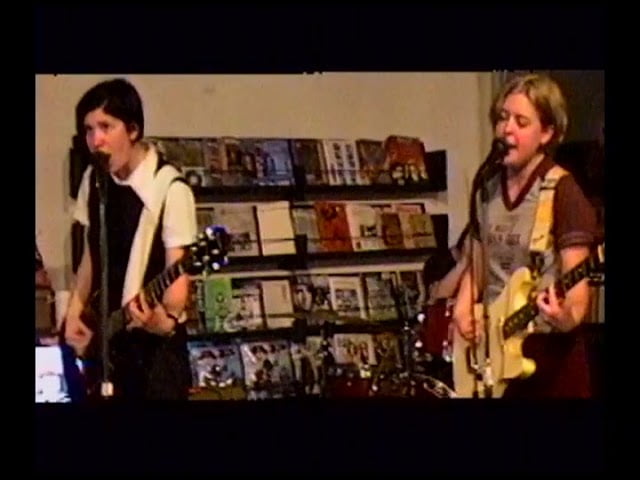 Call the Doctor, the second studio album by Sleater-Kinney, was released on March 25, 1996 to critical acclaim. The album was written in three weeks and recorded in four days. According to singer and guitarist Corin Tucker, the writing was inspired by a “crap” job she had and how people are “consumerized and commodified” by society. Don’t listen for a bass player on the disc, there isn’t one. As Tucker explained, “We started writing songs with two guitars, and we liked the way it sounded. It gives us a lot of freedom to write these lines that go back and forth.”