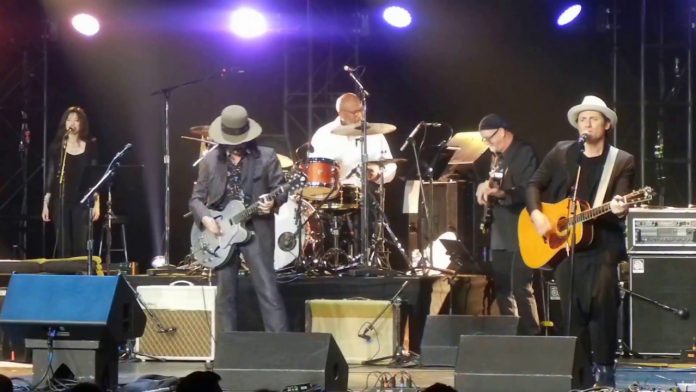 Over the weekend, three members of the Heartbreakers reunited on stage for the first time since Tom Petty’s death in 2017. Guitarist Mike Campbell, keyboardist Benmont Tench and drummer Steve Ferrone took part in Stephen Stills’ fifth annual Light Up the Blues charity event for Autism Speaks. The Heartbreakers played alongside Stills and Patti Smith before taking part in the night’s finale.