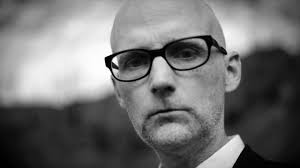 Known for albums such as Play and 18, Moby has solidified his place within the electronica genre, having amassed a large fan base with his ethereal electronica. Last month, he released a his fifteenth studio album Everything Was Beautiful, and Nothing Hurt. Today, we here at Reverb are excited to announce the launch of the Official Moby Reverb Shop on Thursday, April 26, which will feature over 100 pieces of his personal recording and touring equipment.

“This is the equipment I’ve used to make all my records,” Moby told Reverb. “I have so much equipment, and almost all of it has profound sentimental value to me, including synthesizers I started using in the ‘80s. But rather than keep it all in storage, I want to sell it for a good cause.”

All of Moby’s proceeds from the shop will benefit the Physicians Committee for Responsible Medicine—an organization dedicated to dramatically changing the way that doctors treat chronic diseases like diabetes, heart disease, obesity, and cancer.

Among the items that Moby is parting with is a Roland Jupiter-6 that he calls the “crown jewel” of his synth collection, having used it on “almost every techno record I made, from Go to U.H.F. to Thousand.” Before Moby acquired the Roland, it is fabled to have actually belonged to early techno musician and legendary producer Joey Beltram.

Other synths Moby will be selling include the Yamaha SY22 Vector that Moby used to rework “Laura Palmer’s Theme” from Twin Peaks for his song “Go” (the first single he released under his own name), a Yamaha SY85 he used on “Feeling So Real,” a Roland Juno-106 synth used to create the basslines on song “Why Does My Heart Feel So Bad?” and “We Are All Made of Stars,” and a rare and unique Serge Series 79 Modular unit.

You can also pick up a couple of Moby’s go-to stringed instruments, such as a 1980s Ibanez Roadster II that was his primary guitar from ‘84 to ‘98, the Fender Precision bass that appears on every record featuring bass guitar from ‘92 to 2013, or even a Harmony Lap Steel Hawaiian-style slide guitar—the sister guitar to one that Moby bought for renowned filmmaker David Lynch.

Be sure to check out the video above to watch Moby show off and talk about some of the gear he’s parting with, and be sure to drop your email address in the signup box above to be the first notified with the shop goes live. 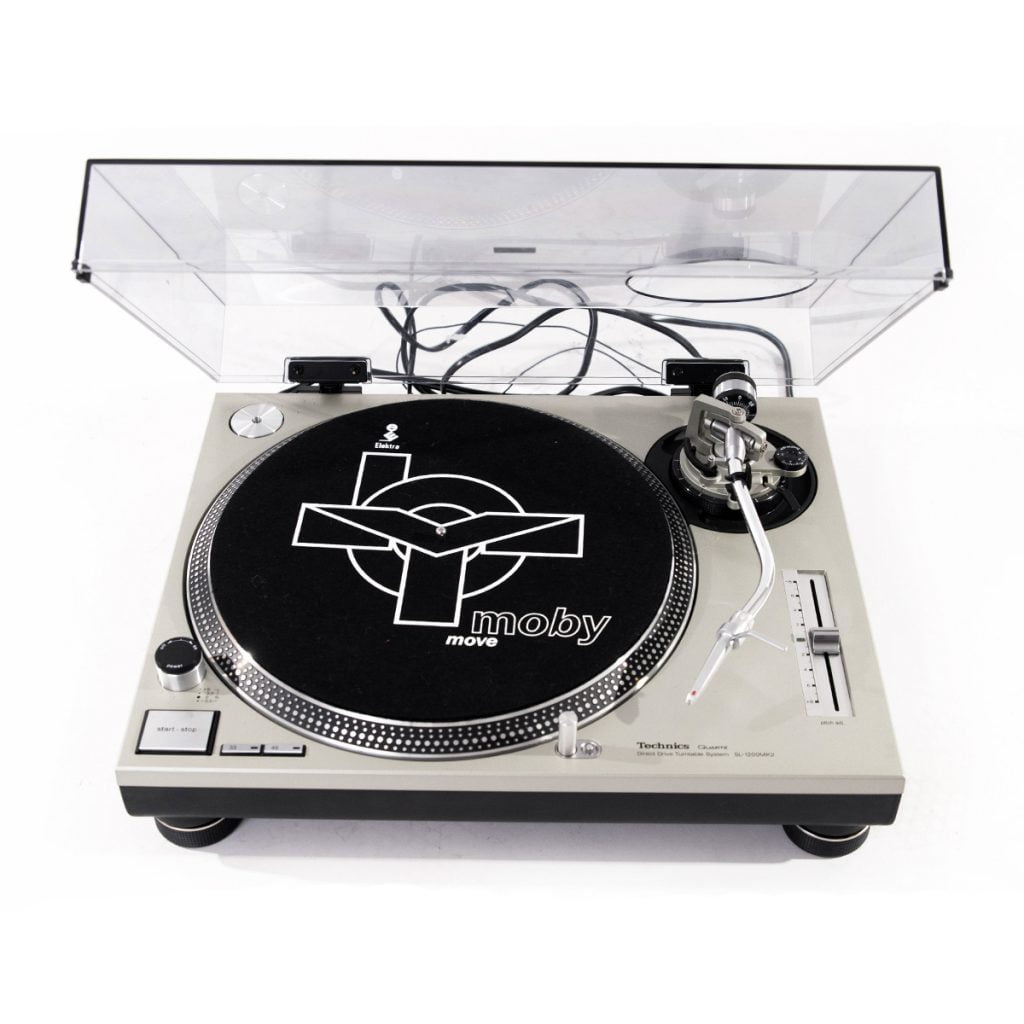 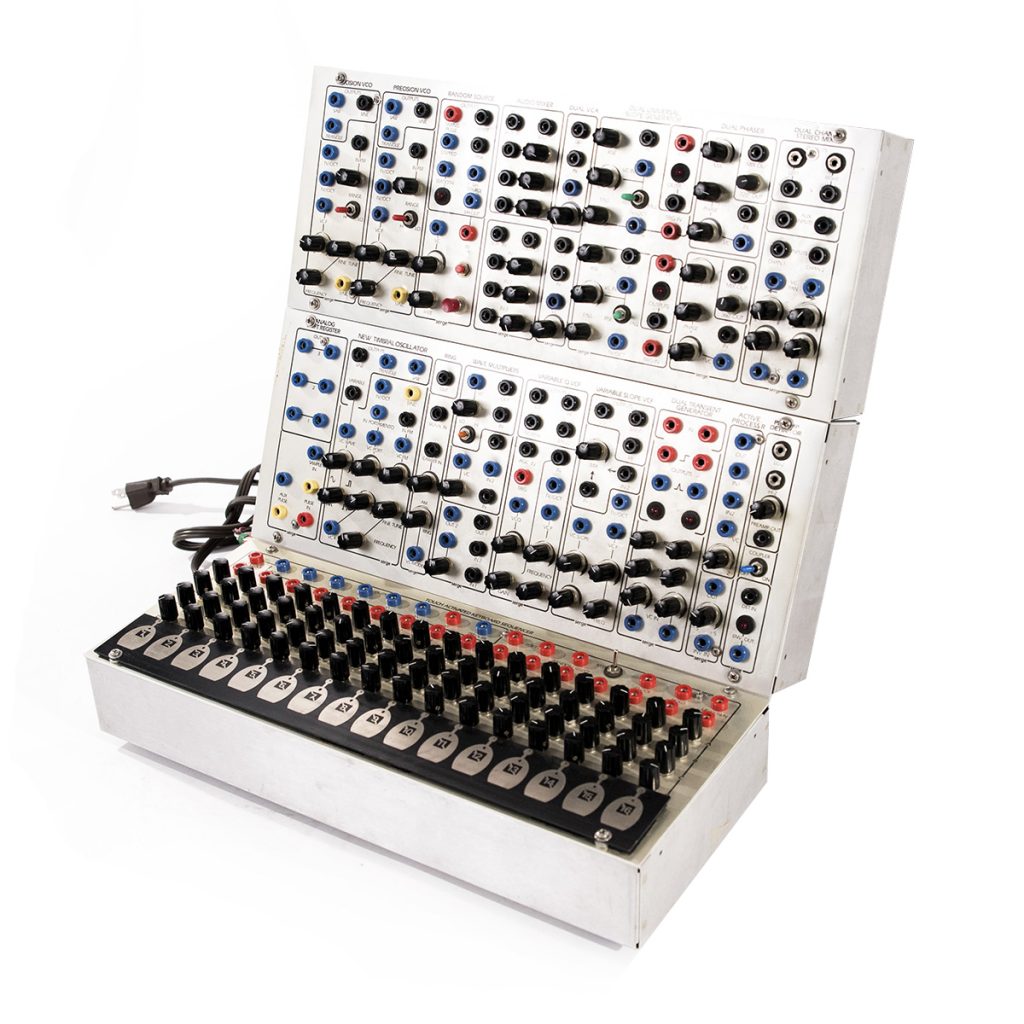 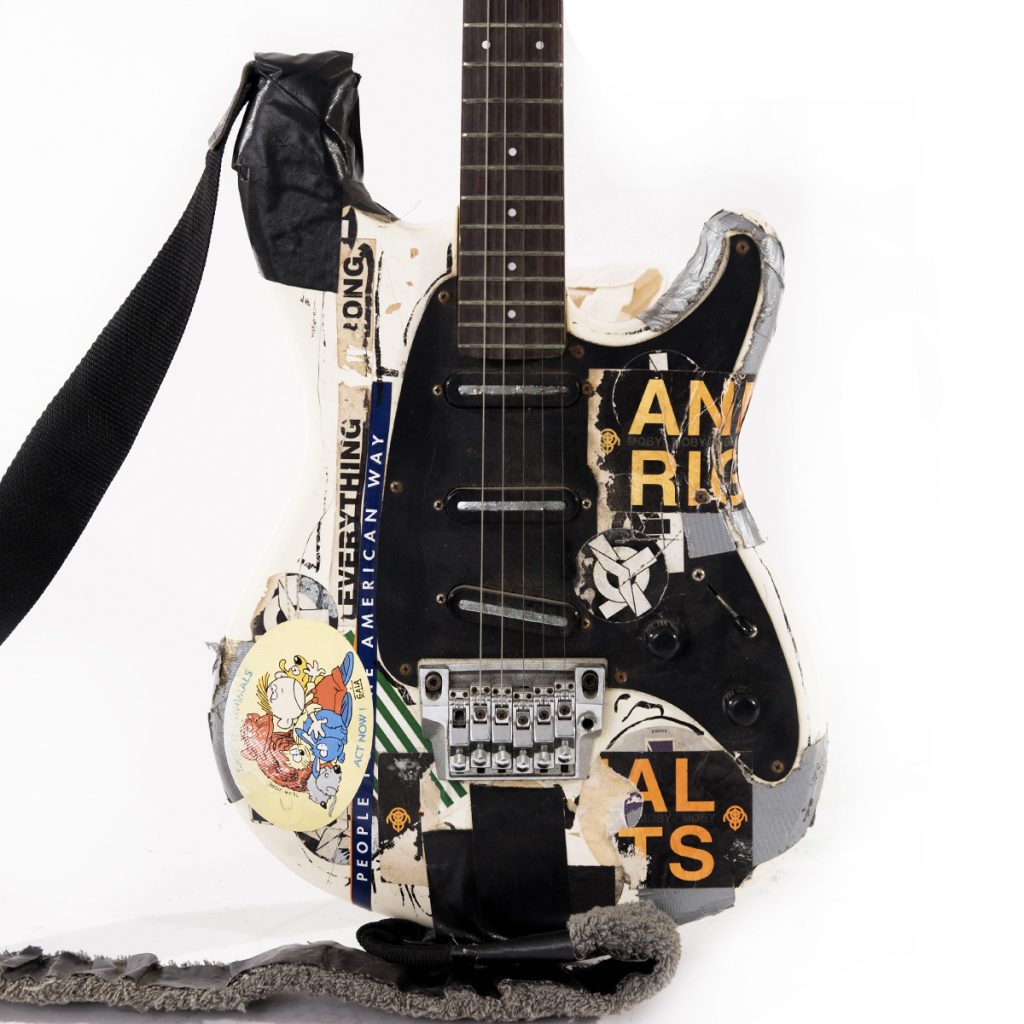 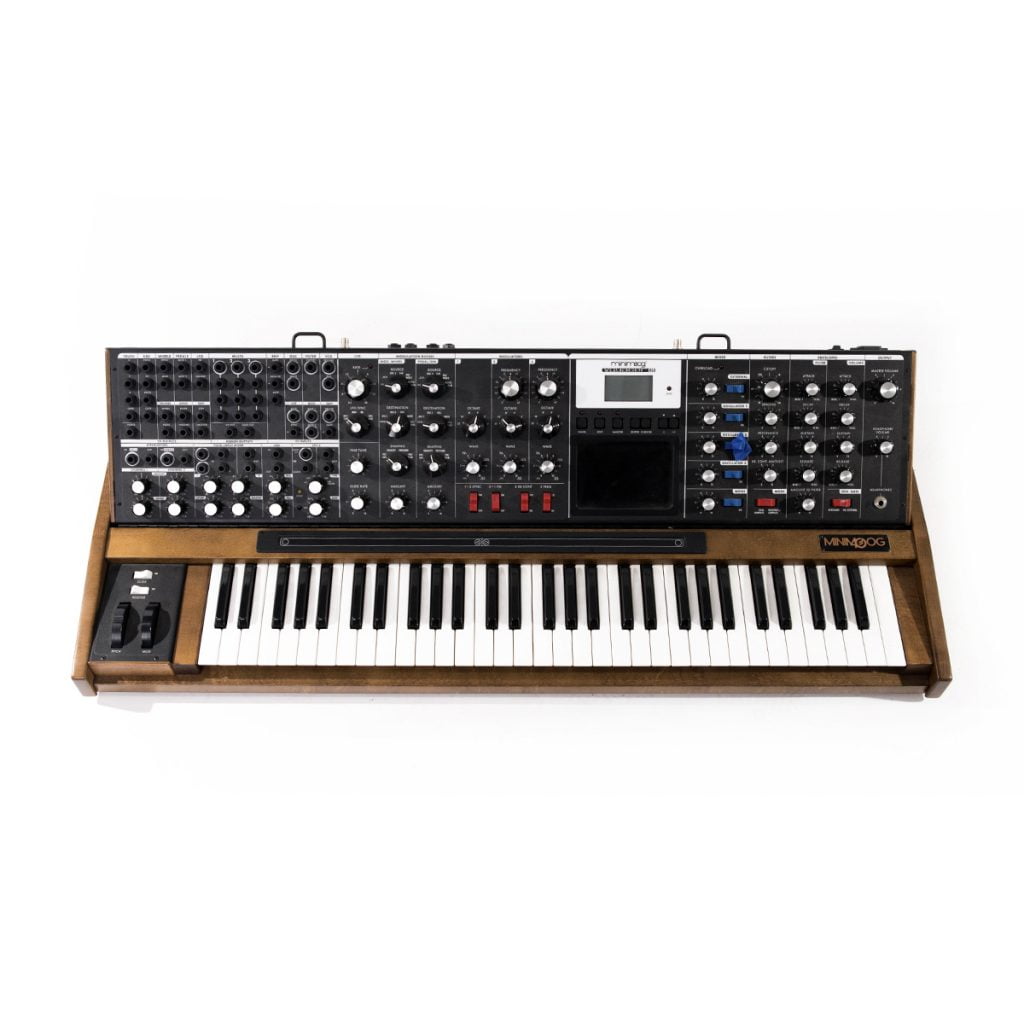