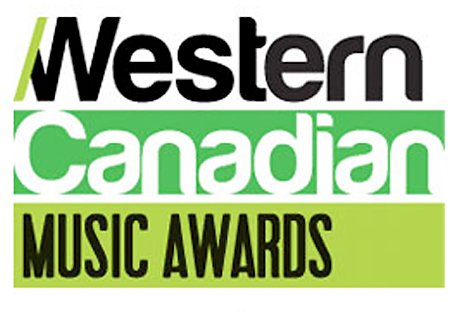 This October, BreakOut West heads back to Kelowna, BC, for the first time since 2010. Now in its 16th year, the gathering continues to develop, support, and honour the best of Western Canadian music, with its annual conference, festival and the Western Canadian Music Awards. Today, the WCMAs announce the 2018 recipients of the Heritage Award – Vancouver music legend, Terry Jacks – and the Kevin Walters Industry Builder Award – Allan Reid, President & CEO of The Canadian Academy of Recording Arts and Sciences (CARAS), The JUNO Awards, MusiCounts and the Canadian Music Hall of Fame.

BreakOut West is an annual gathering to celebrate, develop and support the best of western Canadian music, taking place this year in Kelowna, BC from October 10-14, 2018. Western Canadian artists are developing sustainable careers of national and international scope, and BreakOut West is an integral component of this development. Through the annual conference and festival, industry from around the world and western Canadian artists are given the opportunity to discover, educate, network and grow. The event consists of the BreakOut West Festival; showcasing the talent contained in the “left half” of Canada and delivering Western Canadian Music Awards to honoured nominees, and the Conference itself with educational panels, networking events, and so much more.

In the 1980s Terry became involved in the environmental movement, focusing on pulp mill pollution issues in Canada. His environmental work has earned him several awards including one from the United Nations Association of Canada and the Western Canada Wilderness Committee. He was awarded a lifetime achievement award in 1997 for his work, as well as the Eugene Rogers Environmental Award. 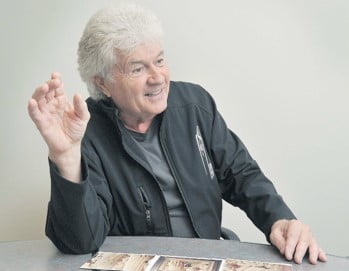 Born in Winnipeg and raised in Vancouver, singer/songwriter/record producer, Terry Jacks, pursued his musical interests after trying his hand as a draftsman. In the mid-1960s, he was a singer and guitarist with The Chessmen in local clubs and on CBC TV’s Music Hop, and was the founder, producer and songwriter of the short-lived, Poppy Family. The Poppy Family had international hits with Which Way You Goin’ Billy, and That’s Where I Went Wrong. The former reached #1 in Canada and #2 in the US on the Billboard charts, won the group four JUNO Awards in 1969 for Best Singler, Best “Middle of the Road” Album, Best Group Performance, and Outstanding Sales, and eventually sold over 3 million copies. Terry also owned Poppy Family productions, the publishing company, Gone Fishin’ Music Ltd, and later, Sunfish Publishing, but preferred to work as a producer. He had the biggest hit of his career with his self-produced single, Seasons in the Sun, released under his own label, Goldfish Records, which Terry established in 1974. The song stayed on the charts for 17 weeks in Canada and 15 in the US, reaching #1 on both the adult contemporary and pop Billboard Chards in the US. The single won JUNO Awards for Best Male Vocalist and Best Contemporary/Pop Single in 1974, as well as Best-Selling Single in 1975, and sold more than 14 million copies worldwide. 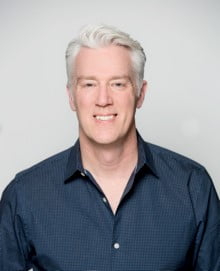 The Kevin Walters Industry Builder Award is given to a person who has made a significant impact on the music industry through his or her mentorship, training, and/or leadership. Allan Reid is a passionate supporter of Canadian music. Having been in the industry for over 30 years, he holds an essential voice as the President & CEO of the Canadian Academy of Recording Arts and Sciences (CARAS), The JUNO Awards, MusiCounts and the Canadian Music Hall of Fame. In 2016, Allan’s dedication to artist development was the driving force behind the creation and success of the Allan Slaight JUNO Master Class. Prior to taking on his role at CARAS in 2014, Allan served as the Executive Director for MusiCounts, Canada’s music education charity, from 2012-2014. Allan spent 25 years of his career at major and independent labels in Canada as the head of A&R, and was instrumental in the careers of many of today’s top Canadian artists’ careers, including Jann Arden, Sam Roberts Band, Sarah Harmer, and the Tragically Hip, to name a few.

Jacks and Reid will be presented with their awards at the Industry Awards Brunch during BreakOut West in October. The full list of WCMA nominees will be announced on May 2nd, with member voting opening at that time.