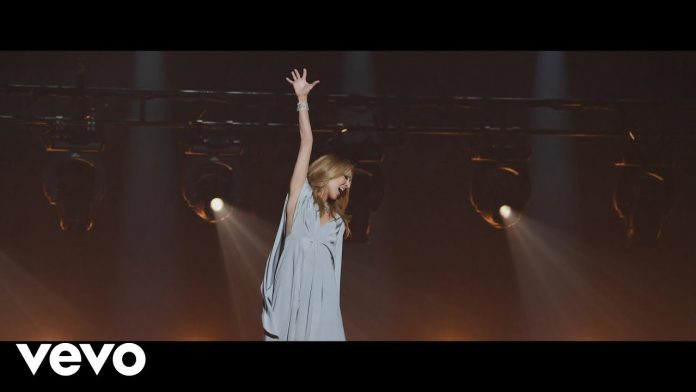 Céline Dion’s Ashes, from the Deadpool 2 Motion Picture Soundtrack, is a sure bet for next year’s Oscars, since not only will be heard by millions of movie-goers, but the lyrics are as autobiographical as anything else she’s performed.

What’s left to say?
These prayers ain’t working anymore
Every word shot down in flames
What’s left to do with these broken pieces on the floor?
I’m losing my voice calling on you

‘Cause I’ve been shaking, I’ve been bending backwards ‘till I’m broke
Watching all these dreams go up in smoke

The memory of René Angélil,Celine’s manager and husband might be all over these thoughts. But then, maybe that what she wants us to think. Either way, it fits in my mind today.

The song is included on the Deadpool 2 OST, set for release on May 18. The package also includes classic songs by a-ha, Cher, Dolly Parton, Air Supply, Pat Benatar and Peter Gabriel and is released the same day the movie opens.

The accompanying official video for “Ashes”, helmed by the film’s director David Leitch features Ryan Reynolds as Deadpool! It was filmed in The Colosseum at Caesars Palace where Dion hosts her Las Vegas residency show. The actual film was shot in Vancouver.