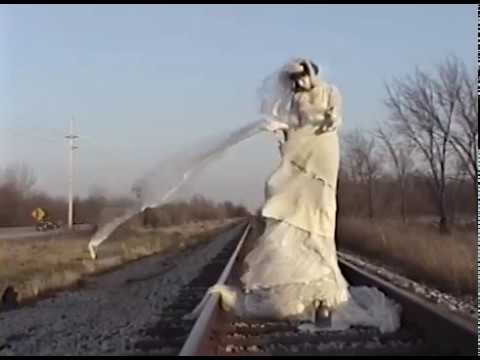 Amanda Palmer released a short film called AMANDA PALMER – BRIDE-TRIPPING: a short film by alina simone and amanda laws. Read the entire backstory of this film at: http://amandapalmer.net/bridetripping But in her own words, the short story: in 1999, a young amanda palmer (aspiring musician, street performer, lost soul) and alina simone (aspiring filmmaker, lost soul) went on a road trip. this short is culled from over 25 hours of footage that alina took on the road. almost twenty years later, alina and editor amanda laws went through the footage.

This project was made possible by ongoing support and funding from over 10,000 patrons at her Patreon site.