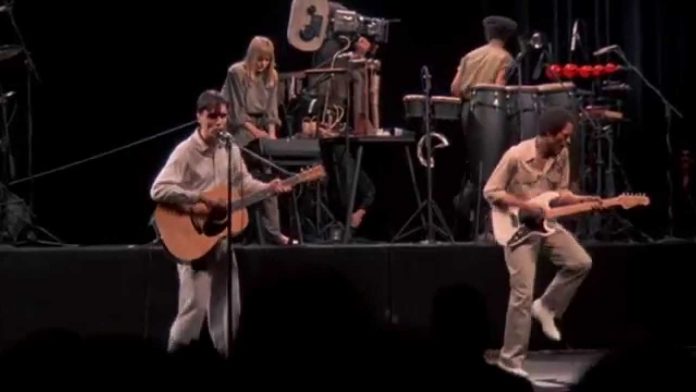 Faber and Faber announced that in Spring 2020 they will publish Remain in Love​, the memoir of Chris Frantz, founding member of seminal bands Talking Heads and Tom Tom Club.

Talking Heads started in the spring of ’73 with a line of cocaine and a long walk around the Rhode Island School of Design campus. Chris Frantz, Tina Weymouth and David Byrne wanted to play a different kind of music – dance music for smart kids. From a rough loft on Chrystie Street to legendary CBGB, to touring with the Ramones, The Pretenders, B-52’s, The Police, Dire Straits and many others, Talking Heads wrote the soundtrack for the punk and new wave movement. Chris Frantz remembers it all in thrilling detail and proposes a memoir as eclectic – and electrifying – as Talking Heads and Tom Tom Club.

Publication will fall around the time of the 40th anniversary of the release of ​Talking Heads’s masterpiece, Remain in Light​.