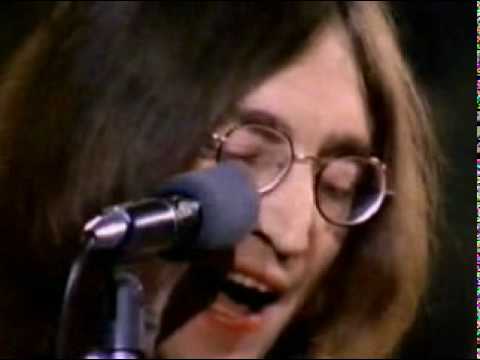 Just after the album The Beatles came out in late 1968 containing Yer Blues, Lennon performed the song at The Rolling Stones Rock and Roll Circus with a supergroup dubbed “The Dirty Mac,” a one-shot supergroup comprised of John Lennon, Eric Clapton, Keith Richards, and Mitch Mitchell. Just before the song, though, a kinda awkward conversation between Lennon and Mick Jagger for your bonus viewing.