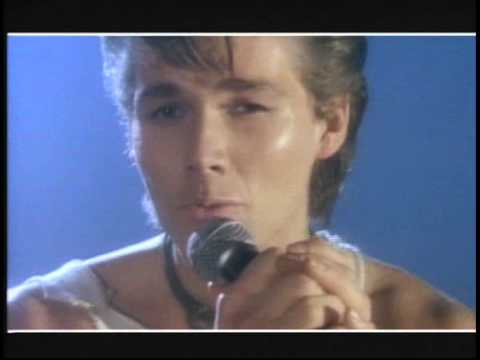 The original “Take On Me” was recorded in 1984 and it took two versions and three releases to finally chart in the United Kingdom, reaching number two on the UK Singles Chart in October 1985. In the United States in October 1985, the song became the only A-ha song to reach the top of the Billboard Hot 100, due in no small part to the wide exposure on MTV of its innovative music video, directed by Steve Barron.