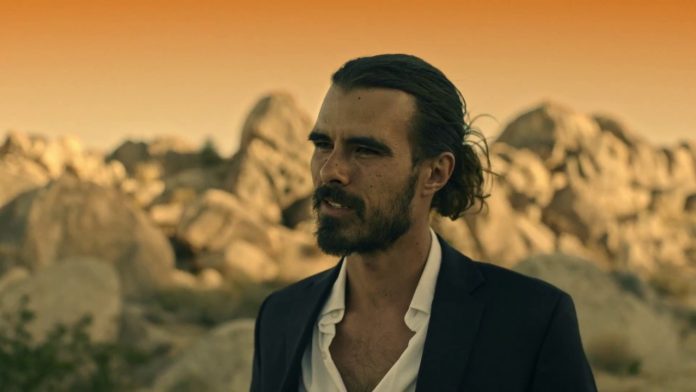 On the heels of a successful stint of U.S. tour dates, Reuben and the Dark have announced additional North American shows, including Chicago and Minneapolis.

The spirited folk-rock outfit recently released a new album, Arms of a Dream, out now on Arts & Crafts. The record finds songwriter/vocalist Reuben Bullock working outside his comfort zone, both musically and lyrically. The result is Bullock’s most vivid and transformative music to date: an intimate exploration of the inversion of imagination and reality in dreams.

“Dreaming” from the album debuted at #2 most added at AAA. Bullock, a semi-professional skateboarder, traveled to Barcelona to fulfill a childhood dream skating expedition in the breathtaking music video for the song. Reuben previously released equally stunning videos for “All or Nothing” and “Hurricane” from Arms of a Dream.

Reuben and the Dark has performed at many festivals, as well, including Sasquatch, Austin City Limits, Osheaga, Field Trip, and more. They’ve shared stages with Vance Joy, The Strumbellas, Boy & Bear, and The Paper Kites, to name a few. Reuben and the Dark’s tracks have also recently been featured in a HBO promo, Glass Castle (Lionsgate),The Originals (CW), and Ray Donovan.