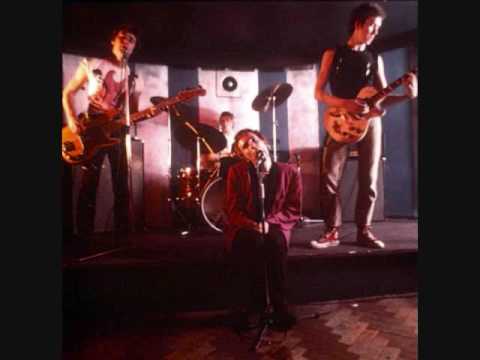 During The Sex Pistols’ first major tour of England in 1976, there was one stop that likely made the band feel excited, or dread. Or both. It was at The Chelmsford Top Security Prison on September 17, before Glen Matlock left the band. Their opening number was Anarchy In The UK, and at the end of the number there was a barrage of catcalls, boos and screaming. Or what the prisoners would call, Monday.