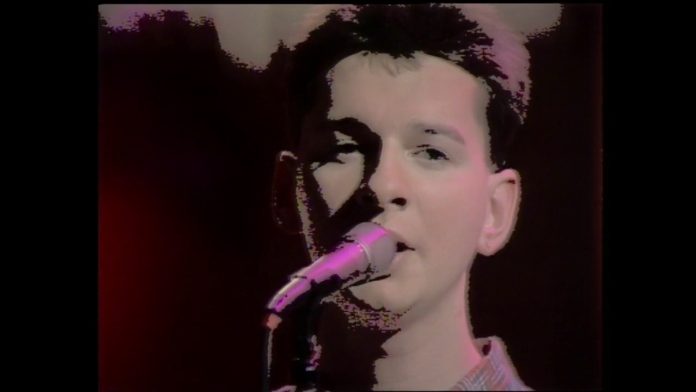 Let’s watch Depeche Mode gave a VERY 80s performance of several of their early songs – Casablanca, The Meaning Of Love, Shouldn’t Have Done That and Leave In Silence for the Swedish TV show Casablanca back in 1982.

The band’s A Broken Frame was released that September, and the following month the band began their 1982 tour. A non-album single, Get the Balance Right” was released in January 1983, the first Depeche Mode track to be recorded with Alan Wilder.