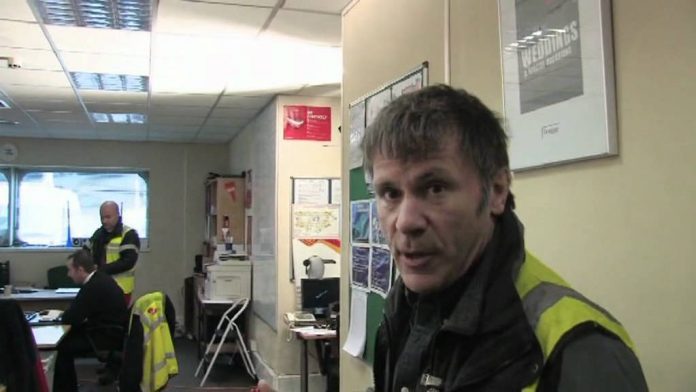 Astraeus Airlines Captain and legendary ‘Iron Maiden’ front man, Bruce Dickinson, is the presenter of a brand new flight safety production. “Safety in the Balance”, which is available free of charge, is part of a joint initiative by the UK Civil Aviation Authority (CAA) and the UK aviation industry to highlight the importance of safe and accurate aircraft loading. The DVD, which was released during the summer of 2011, was commissioned by the Ground Handling Operations Safety Team (GHOST), a UK CAA/ industry group committed to develop strategies to mitigate the safety risks from aircraft ground handling and ground support activities. The group is made up of representatives from UK airlines and airport operators. Jason Sandever, the UK CAA’s Aircraft Loading Inspector, was the focal point of the project. “It was clear we needed to make something that was not only engaging but also related directly to the target audience. Having worked within the ramp environment, I knew we had to do something a bit different.” When it came to deciding who would be asked to present the film, Bruce was the obvious choice. “Having seen him in action in another aviation mini-series and knowing that he was a keen enthusiast, I could think of no-one better.” In addition to his line flying, Bruce is also a qualified Crew Resource Management Instructor.