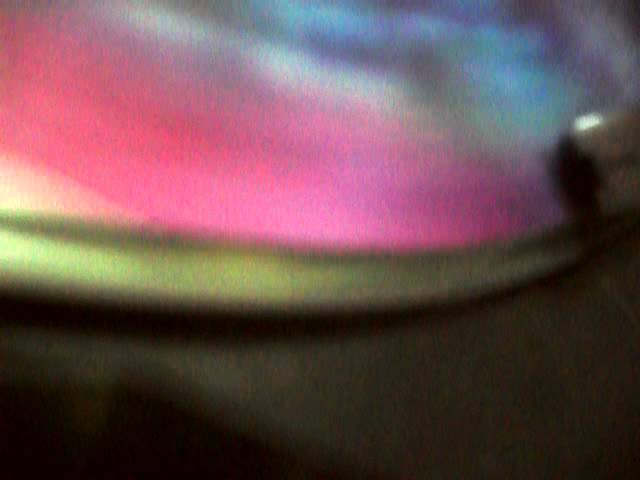 It kicks off with And the Gods Made Love, a track that intentionally incorporated backmasking. Play the song backward, and you hear Hendrix say, “Yes, yes, yes, I get it. Okay, one, okay, one more time.”

Here it is forward: