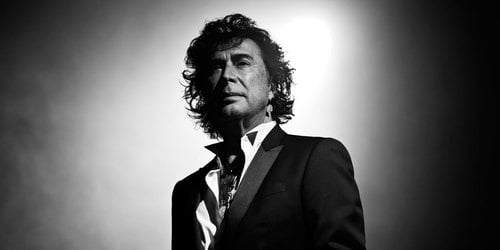 Canada’s Walk of Fame announced its 2018 Inductees today. The Inductees represent the organization’s five pillars of recognition: Sports and Athletics, Philanthropy and Humanities, Arts and Entertainment, Business and Entrepreneurship, and Science and Technology. Inductions will be held at the Canada’s Walk of Fame Awards show at the Sony Centre for the Performing Arts in Toronto on December 1, 2018, followed by a 20th Anniversary Gala celebration to be held at the Fairmont Royal York. The CANADA’S WALK OF FAME AWARDS will  air on CTV in December.

The 2018 Canada’s Walk of Fame Inductees are:

Canada’s Walk of Fame has recognized Canadians who have excelled on national and international stages in their respective fields, including music, sports, film and television, literary, visual and performing arts, science, innovation, philanthropy and social justice. In its 20th year, the organization is deepening its commitment and broadening its impact across Canada with new initiatives including Hometown Stars, presented by Cineplex (where Inductees receive stars in Toronto and in their hometowns), and expanded existing programs like the RBC Emerging Musician Program in order to mean more to more people more often.