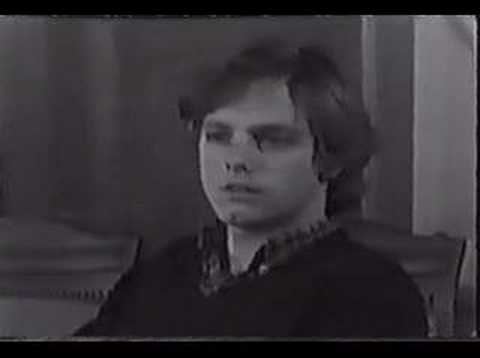 According to Robert Englund, he auditioned for the role of Han Solo but was told he was too young for the part. At the end of the meeting, he suggesting his friend, Mark Hamill, audition for the film. “I said, ‘Hey, Lucas is doing this space movie. Maybe you’re right for it. The lead guy’s like a teenager,” the future Freddy Krueger recalled. “So Mark got on the phone to his agent and I think he went up the next day. He nailed it, and the rest is history.”