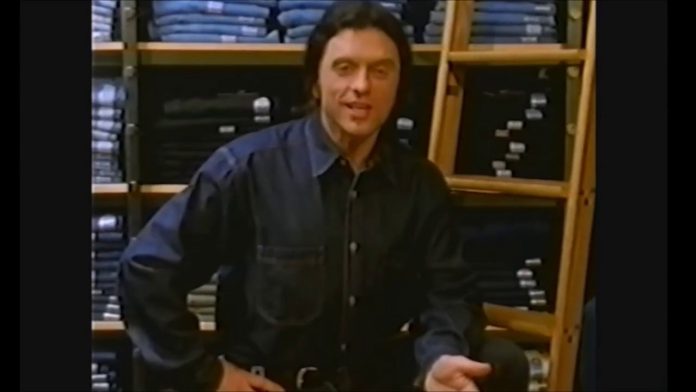 Thomas Wiseau produced, directed, and starred in the 2003 cult film The Room, which has been described by many critics as one of the worst movies ever made and has gained cult film status. When starting out, though, Wiseau worked a variety of jobs in the San Francisco Bay Area, including restaurant busboy and hospital worker, and ran a business called Street Fashions USA that sold irregular blue jeans at discounted prices. He eventually purchased and rented out large retail spaces in and around San Francisco and Los Angeles, making him independently wealthy, helping him fund his movies.