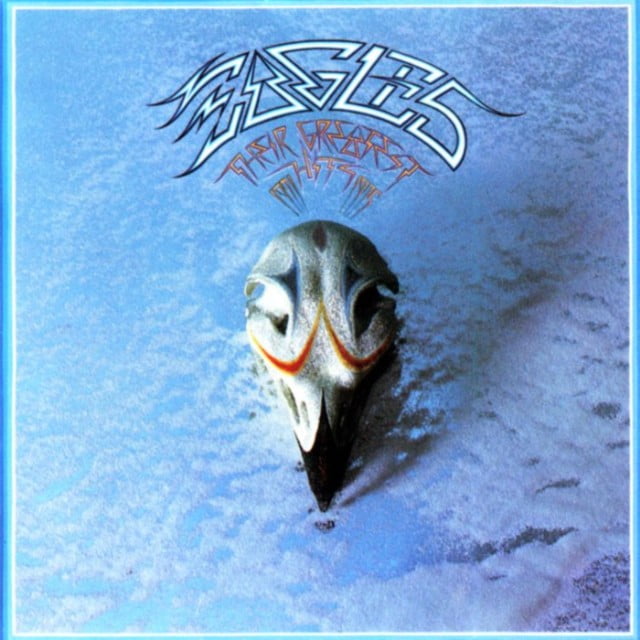 “Congratulations to the Eagles, who now claim the jaw-dropping feat of writing and recording two of the top three albums in music history,” said Cary Sherman, Chairman and CEO, RIAA. “Both of these transcendent albums have impressively stood the test of time, only gaining more currency and popularity as the years have passed, much like the Eagles themselves. As we celebrate the 60th anniversary of the RIAA’s Gold & Platinum Program this year, it is only fitting that we can recognize the Eagles for their singular contribution to the history of American music.”

In today’s faddish, fractured, rock landscape, the Eagles retain an appeal that transcends both generation and genre, cementing the band’s role as enduring musical icons. As the best-selling American band of the ’70s, and one of the top-selling acts of all time, the Eagles have sold more than 150 million albums worldwide, scored six #1 albums and topped the singles charts five times. They have won six GRAMMY Awards, were inducted into the Rock & Roll Hall of Fame in 1998, in their first year of eligibility, and received the Kennedy Center Honors in 2016.

The Eagles – Don Henley, Joe Walsh and Timothy B. Schmit, with Deacon Frey and Vince Gill – are currently on tour through October 2018. The band has performed for more than half a million fans since the latest tour began on March 12.