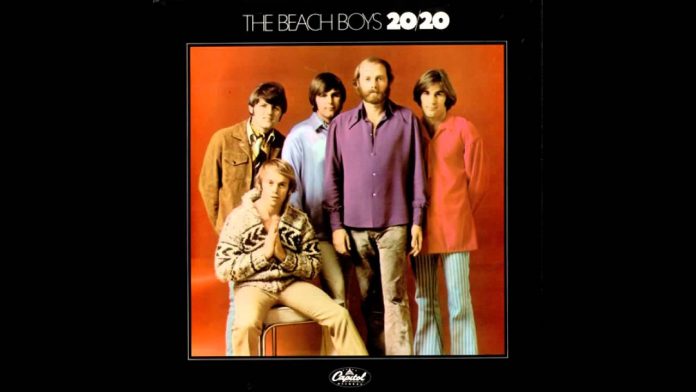 During the mixdown of The Beach Boys’ Do It Again, engineer Stephen Desper came up with the drum effect heard at the beginning of the track. He explained that he had “commissioned Philips, in Holland, to build two tape delay units for use on the road to double live vocals. He moved four of the Philips PB heads very close together so that one drum strike was repeated four times about 10 milliseconds apart, and blended it with the original to give the effect you hear.

distinctive delay effect applied to the drums by sound engineer Stephen Desper, giving it its weird blend of electronic fuzz and nostalgia (“like something from another planet”). Being honest with myself, I have to say it’s better this way. But then, I wasn’t th

Here it is with the delay effect removed: