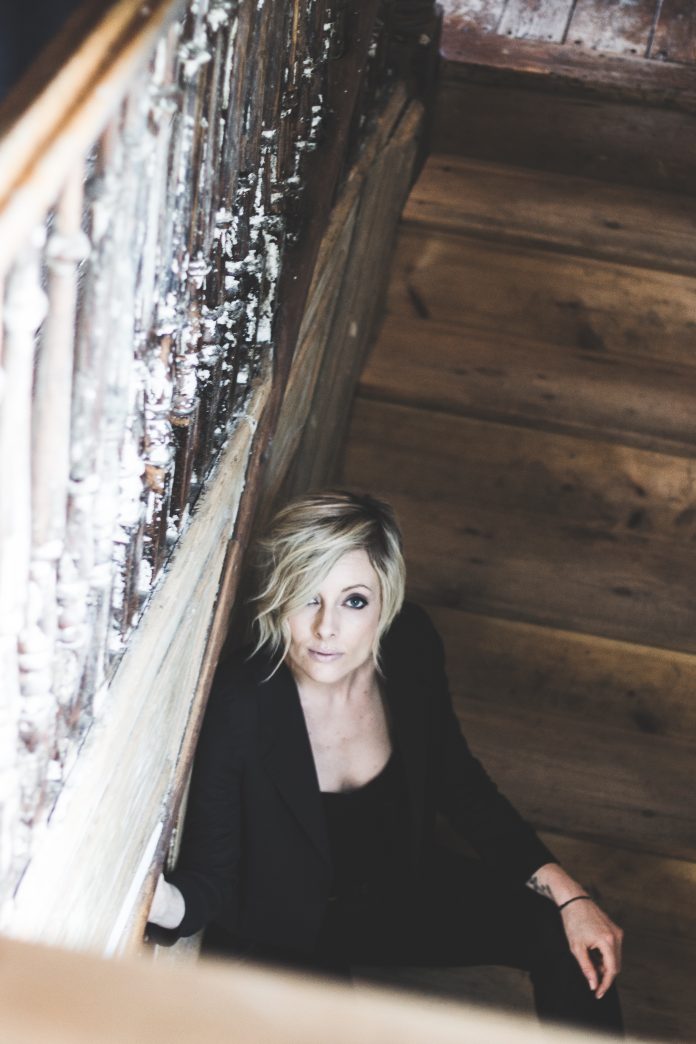 Christina Martin is a multi-award winning Canadian singer-songwriter whose style has been described as an effortless union between Americana and Rock.

Following two years of touring across Germany, Poland, The Netherlands, The UK, Switzerland, Austria, France and Canada, Christina Martin returned home briefly in 2016 to write her newest album. A fervent anthem for those who are lost and longing, Lungs Are Burning was the first single from her album Impossible To Hold. The first single was triggered by the rising Fentanyl drug crisis killing thousands of Canadians, with Christina’s lyrics set to music by her and Dale Murray. With lyrics like “while I’m watching the babies” and “got to go out and get some, baby”, Martin captures the desperation of “chasing the dream” and the horror of living it. Murray’s stately production brings that stark reality home with a bite. She says, “The song is an modest attempt to bring light to the heavy topic of addiction, and reflects my own personal sense of loss, longing and a deep void, and the ache I feel from losing my brother and friends to addiction and mental illness.”

“Impossible To Hold” is Martin’s sixth and strongest studio album, achieving a perfect balance between organic ambiance and impeccable production. “I’m writing about faith and love more than ever with songs like ‘Keep Me Calm’ and ‘Always Reminding’, but I haven’t shaken the need to write about the darker things that are part of our human journey”. Combining good taste, passionate singing and thoughtful lyrics, “Impossible To Hold” is where music and poetry meet.