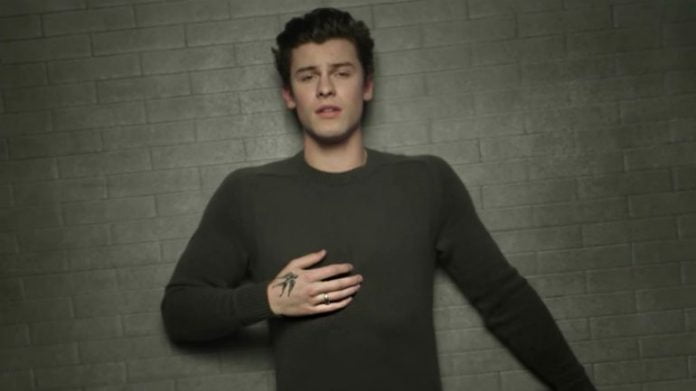 Rising superstar Awkwafina electrified the corner of Queen and John Streets in Toronto tonight in her broadcast hosting debut at THE 2018 IHEARTRADIO MMVAS. During the two-hour broadcast, hometown hero Shawn Mendes charmed fans with two stellar performances and four big wins – Artist of the Year, Best Pop Artist or Group, Fan Fave Artist, and Fan Fave Video (“In My Blood”). Toronto’s own Drake added two more IHEARTRADIO MMVAS to his hardware collection for Best Hip Hop Artist or Group and Best Director with Karena Evans for “God’s Plan”, while London, ON-bred DJs Loud Luxury claimed the Song of the Summer Presented by Coca-Cola award for “Body” ft. Brando. Ottawa’s Elijah Woods x Jamie Fine, featured on the first season of CTV’s THE LAUNCH, took home Best New Canadian Artist for their hit “Ain’t Easy,” while Brampton’s Alessia Cara locked down Video of the Year for her and Khalid’s collaboration on Logic’s song “1-800-273-8255”.