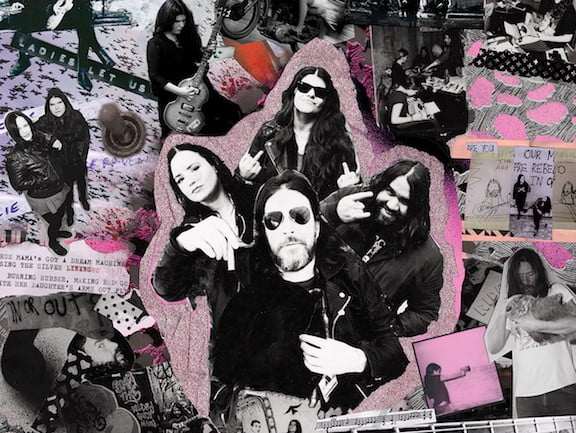 The UK-based, Mercury Prize nominated The Magic Numbers returned earlier this year with their long-awaited fifth LP, Outsiders: their first new music in four years. Following glowing reviews in their homeland and abroad, the band returned to the east coast of the US for a string of shows in support of the new record. This October, the band will now be taking on the west coast of the US. For dates, see below.

Outsiders, though instantly recognisable as a Magic Numbers record in its melodies, begins with a more raucous punch sonically. The confidence is more evident than ever before, noticeable immediately in the more bluesy, gnarly guitar sound. There’s also been a subtle but significant shift in lead singer Romeo Stodart’s lyrical themes as he plays around with different characters and title names.