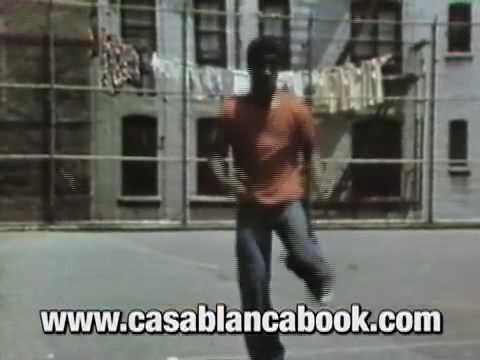 Parliament Funkadelic (July 1974): This is the very first Casablanca Records TV spot! Almost every Parliament LP had it’s own TV commercial and this amazing spot is for the first album UP FOR THE DOWN STROKE. Notice the mention of Casablanca’s then parent company, Warner Bros. in the voiceover. KISS Army: Did you notice that George Clinton is wearing Gene Simmons’ 1975 Dressed To Kill era platform boots in the summer of 1974?