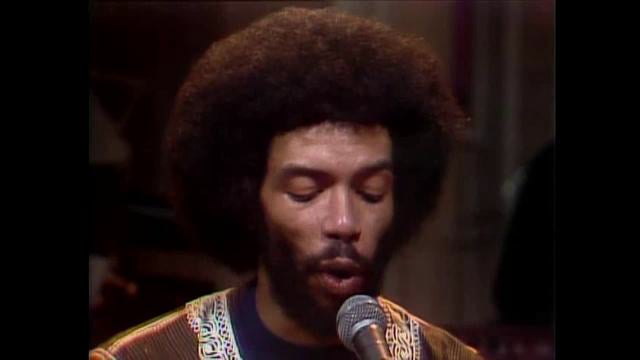 Been on a bit of Gil Scott-Heron blitz this week on Spotify, and found this clip with Gil and Brian Jackson and his band on Saturday Night Live from December 1975 promoting his album From South Africa to South Carolina. Following an introduction by Richard Pryor we see Gil, Brian and the band perform Johannesburg followed by a quick sketch by Richard then back to the band performing A Lovely Day.