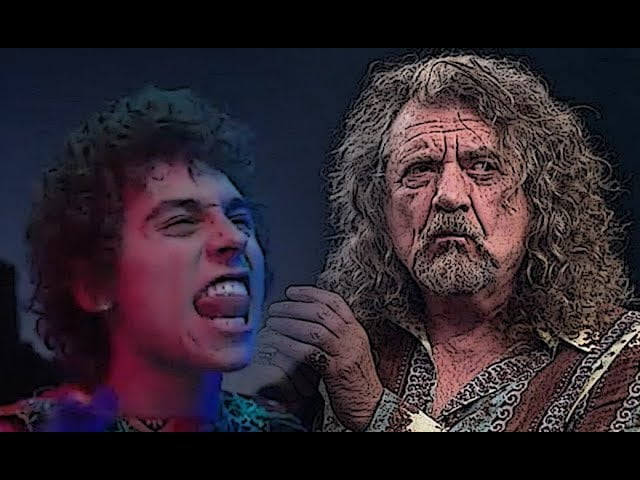 Greta Van Fleet’s heavy rock sound is said to be heavily influenced by the work of Led Zeppelin although they are mostly influenced by traditional artists from blues, soul, funk and folk music, along with many other rock acts. Lead vocalist Josh Kiszka has a voice that has been compared to Robert Plant’s “husky howl,” says Billboard.

So, here’s Led Zeppelin’s The Wanton Song and Greta Van Fleet’s When the Curtain Falls mashed up together by DJ Cummerbund.