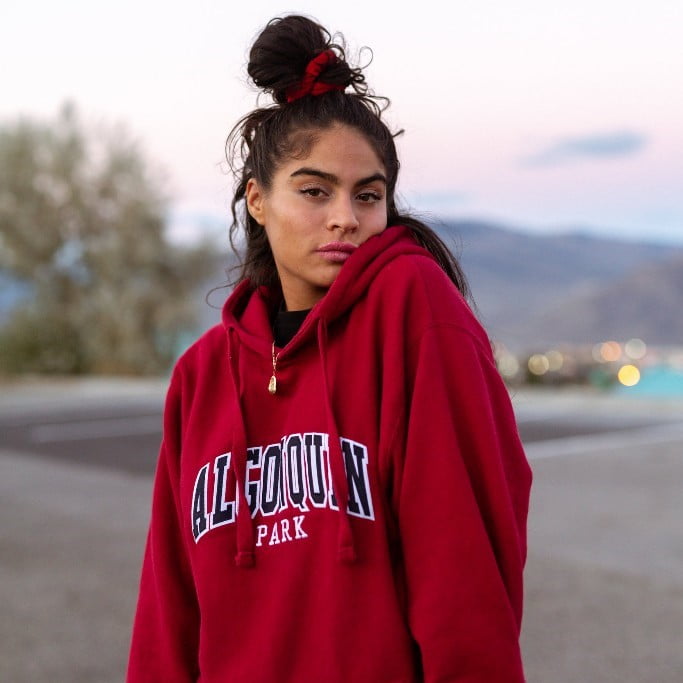 Canada’s Walk of Fame announced today that Jessie Reyez will receive its 2018 Allan Slaight Honour. The Honour recognizes young Canadians who are turning their musical talent into inspiration and are having a positive impact on the music industry. Reyez began writing her own music in high school and saw her 2016 single “Figures” hit the Canadian Hot 100 in 2017. She won the Juno Award for Breakthrough Artist of the Year in 2018 and has received multiple other award nominations. Reyez will accept the honour at THE 2018 CANADA’S WALK OF FAME AWARDS show on December 1 in Toronto. The show is set to air on CTV in December.

“Jessie is such a great example of the spirit of the Allan Slaight Honour,” said Jeffrey Latimer, CEO of Canada’s Walk of Fame. “Her music, work ethic, success and unlimited potential for the future show other young Canadian musicians what is possible!”

“I’m really honoured to be recognized. These past few years have been a dream, and to be honest, my team and I have made it a point to continue to work hard and not lose momentum; however, because of this decision, we rarely get moments to reflect and enjoy the blessings that music has provided,” said Jessie. “That being said, I’m very grateful for receiving this recognition, especially at home, and for getting this moment to pause and reflect and be thankful. In Toronto, I’ve had so many people positively influence me in our music community, so to be a recipient for something that celebrates positive influence and inspiration is an honour. Thank you.”

“Jessie epitomizes everything that my father Allan had in mind when this award was created in his honour,” said Gary Slaight. “Rising from humble beginnings here in Toronto, her determination, talent, ambition and bedrock family roots have been the compass that has led her to greater recognition and growing international success. We wish her the very best in the years to come.”

“Jessie is an incredibly unique artist, with an outstanding, worldly voice,” said Randy Lennox, President, Bell Media. “She is in excellent company with previous honourees and it’s indicative of her limitless talent and dedication to the industry.”

Canada’s Walk of Fame recognizes Canadians who have excelled on national and international stages in their respective fields, including music, sports, film and television, literary, visual and performing arts, science, innovation, philanthropy and social justice. In its 20th year, the organization is deepening its commitment and broadening its impact across Canada with new initiatives including Hometown Stars, presented by Cineplex (where Inductees receive stars in Toronto and in their hometowns), and expanded existing programs like the RBC Emerging Musician Program in order to mean more to more people more often. CTV is the broadcast partner of Canada’s Walk of Fame. John Brunton, Lindsay Cox, Jeffrey Latimer and Randy Lennox are Executive Producers of CANADA’S WALK OF FAME AWARDS.

THE 2018 CANADA’S WALK OF FAME AWARDS broadcast is slated for December 2018. Additional broadcast details will be announced at a later date.