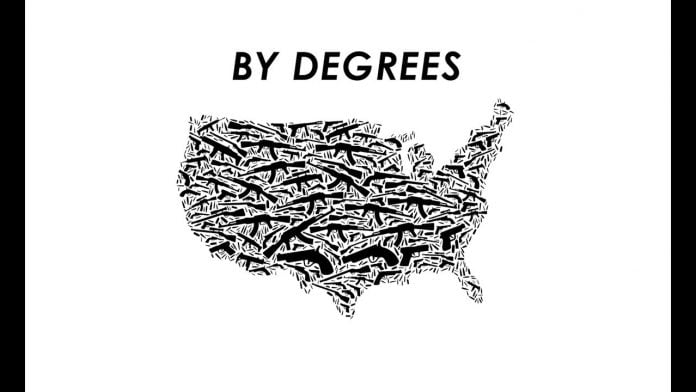 Rosanne Cash calls the new Mark Erelli song “the most compassionate, vivid and non-preaching anti-gun violence song I’ve ever heard—it’s a heart opener.” That endorsement inspired Cash, along with Sheryl Crow, Lori McKenna, Anais Mitchell, and Josh Ritter to join forces with Erelli on this new charity single, available everywhere for streaming or download on October 19th. Erelli has partnered with former Congresswoman Gabby Giffords’ organization, and 100% of the proceeds from the song will go to her group Giffords: The Courage To Fight Gun Violence to support its efforts to tackle our gun violence epidemic.