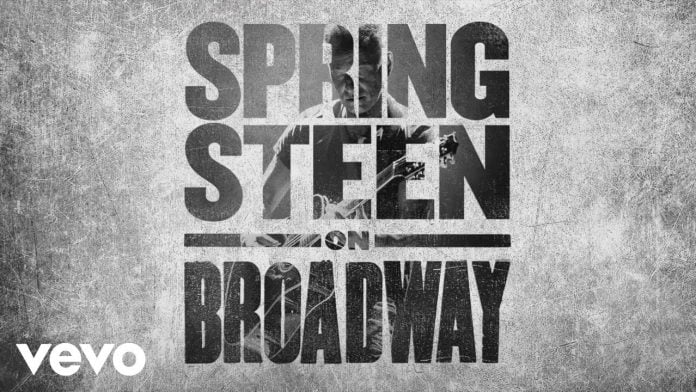 The release of Land of Hope and Dreams today comes four days before the mid-term elections. That’s not a coincidence.