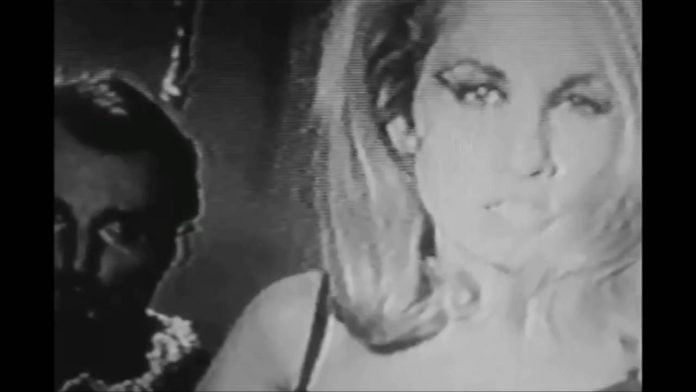 Batman Dracula is a 1964 black and white American film produced and directed by Andy Warhol, without the permission of DC Comics, publishers of comics about the character Batman. The film was screened only at Warhol’s art exhibits. A fan of the Batman comic series, Warhol made the movie as a “homage.” Batman Dracula is considered to be the first film featuring a blatantly campy Batman. It was filmed on the beaches of Long Island, and on the roofs of New York.