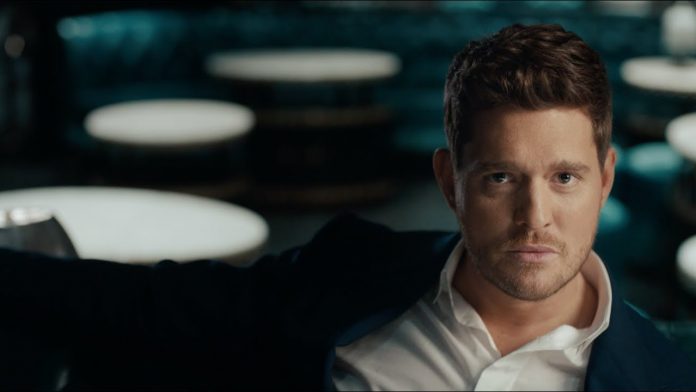 Grammy Award-Winning, Michael Bublé announced his return to performing in Canada with an 11-city cross-country tour. The tour will kick off in Bublé’s hometown of Vancouver, BC on Friday, April 12 and will wrap in Quebec City, QC on Saturday, August 3. Due to overwhelming demand, additional tour dates have been added in Toronto and Montreal.

Tickets will be available for purchase on November 19th at 10am via www.livenation.com. Every full priced ticket purchased for the tour includes a standard CD or digital copy of Michael’s highly anticipated new album love. love is Michael’s 8th major studio album for Reprise Records and will be available November 16th.

This past August, Bublé returned to the stage after a lengthy absence for shows in Dublin, London and Sydney where he performed for over 150,000 fans. He has already completed five sold out world tours, won four Grammy Awards and sold over 60 million records over the course of his extraordinary career.

Tickets go on sale Monday, November 19 at 10am local time.