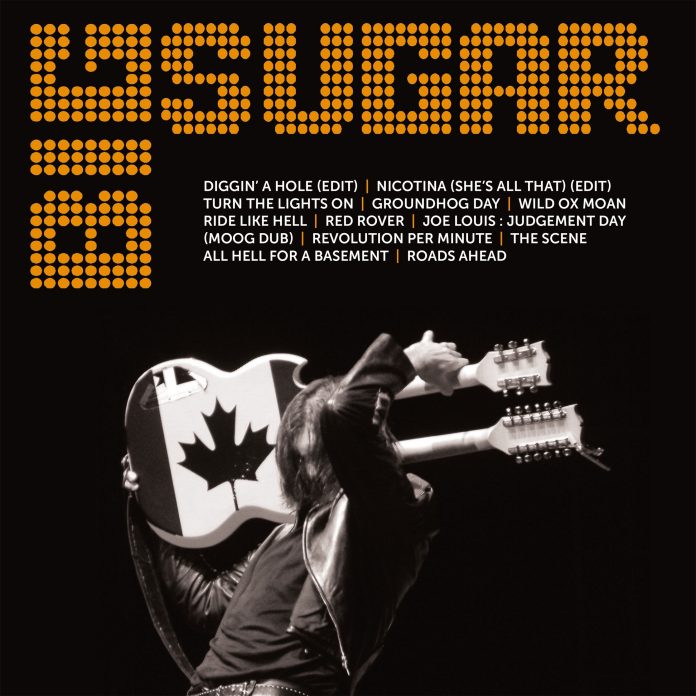 Today, Platinum-selling Canadian band Big Sugar release a snapshot of some of their most popular radio and live hits with a brand-new compilation album. Released via Universal Music Canada, the country’s leading music company, Big Sugar: ICON includes songs handpicked and sequenced by frontman Gordie Johnson. Also included is a special historical collage of memorabilia and photos from the band’s personal archives.

Since their inception in the late ‘80s, Big Sugar have released numerous Gold and Platinum-selling albums along with multiple chart-topping radio singles including “Turn The Lights On”, “Diggin’ A Hole”, and “The Scene”. Big Sugar’s roots rock reggae style has built a long-standing loyal following, earning them a Road Gold Award with the band continuing to sell out concerts to this day. On December 28th, the band will be performing a special tribute concert for longtime bandmember Garry Lowe who lost his battle with cancer this year. The show is at the Danforth Music Hall and will include friends from Barenaked Ladies, Bedouin Soundclash, Broken Social Scene, Danko Jones, Dream Warriors, I Mother Earth, and many more.