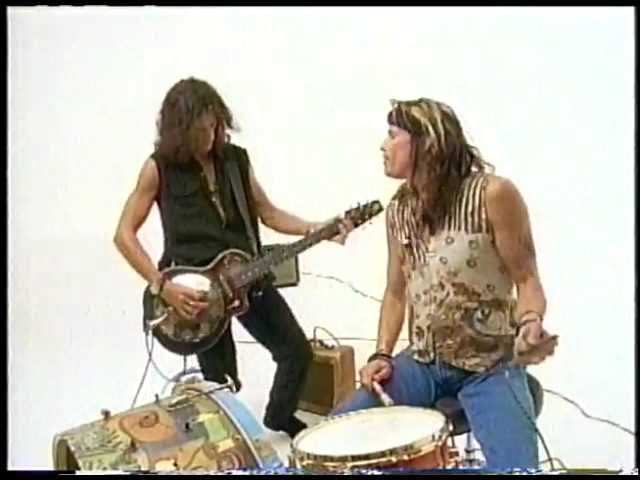 1999 was a fun year to be in Aerosmith. The was featured in the Disney Hollywood Studios at Walt Disney World ride, Rock ‘n’ Roller Coaster Starring Aerosmith, providing the ride’s soundtrack and theme. Later that year, Steven Tyler and Joe Perry reunited with Run–D.M.C. and were also joined by Kid Rock for a collaborative live performance of “Walk This Way” at the MTV Video Music Awards, a precursor to the Girls of Summer Tour. At by year’s end, The Toxic Twins were featured in their own Gap commercial.