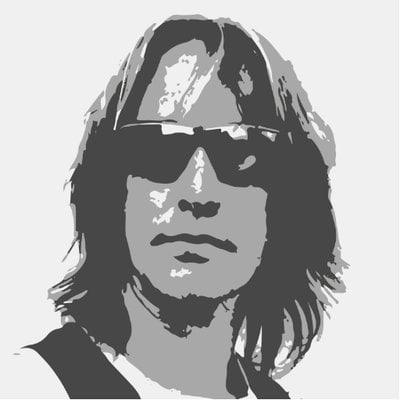 Join Eric Alper, host of @ThatEricAlper on SiriusXM’s Canada Talks channel, and his special co-host Hersh Forman for this interview with Todd Rundgren as he reveals how he feels about the Rock and Roll Hall Of Fame, his creative process, and how the whole Toddstock happened.

The wizard, the true star himself, Todd Rundgren will be embarking on the world’s first hybrid concert/book tour this spring, highlighting both his hits as well as “deep tracks” spanning his 50-year career.

Rundgren’s long-awaited autobiography, The Individualist: digressions, dreams and dissertations, is being released on December 21, documenting his life through his 50th birthday. The concert set list will mirror that time period, consisting of song selections from the inception of his musical career through 1996, with intros & stories behind the songs and Todd’s impressive career.