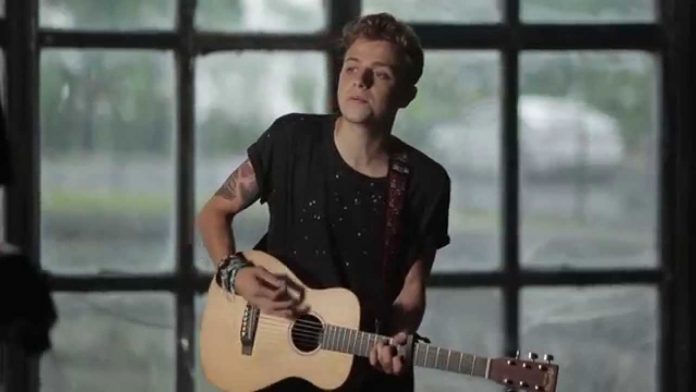 Following his European tour with Vance Joy and a headlining club tour of the Northeast United States, Scott Helman has today announced the dates for his upcoming headlining tour of Canada. The tour begins February 26 in Winnipeg, Manitoba and is highlighted by his hometown show at the Danforth Music Hall in Toronto on March 29. As a prelude to the tour, Scott will headline a show at the River Run Centre in Guelph, Ontario on February 1.

Scott Helman is currently enjoying great radio and streaming success with his latest single, “Hang Ups.” The track has climbed in to the Top 20 at Pop radio in Canada, is a Top 30 song on Shazam and has already received over 3 million streams. Scott Helman videos have been viewed over 9 million times on YouTube.