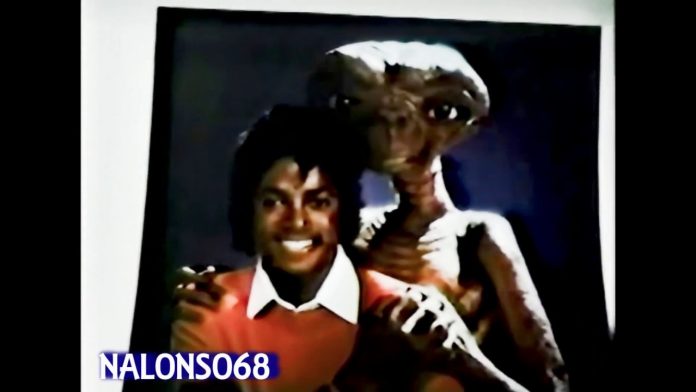 E.T. the Extra-Terrestrial is an audiobook and soundtrack album for the 1982 blockbuster film of the same name directed by Steven Spielberg. Narrated by American recording artist Michael Jackson and featuring music composed by John Williams, the album was produced by composer Quincy Jones and distributed by MCA Records. The production of the audiobook brought Jackson together with several former collaborators, such as Rod Temperton, Freddy DeMann, and Bruce Swedien.